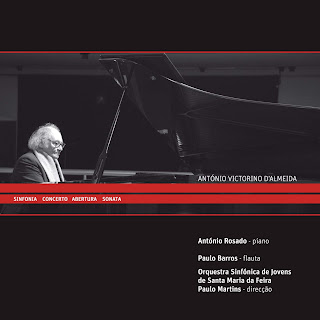 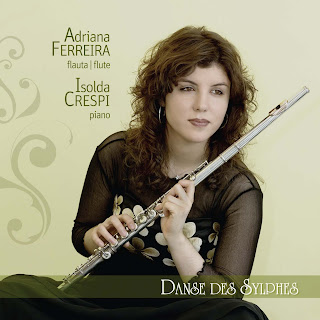 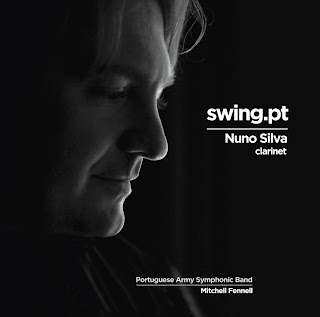 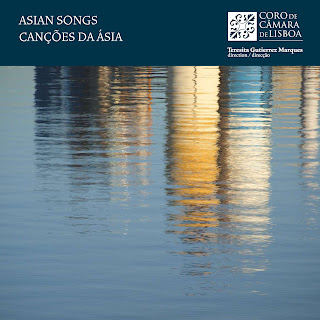 In the context of Portuguese-Oriental relations, the year 2011 is uncommonly rich in celebrations: besides the “500th Anniversary of the arrival of the Portuguese in the Orient” (including Malaysia, Indonesia and Singapore), it also marks the “Year of Portugal in China”, the “500th Anniversary of Diplomatic Relations between Portugal and Thailand”, and the “50th Anniversary of the Establishment of Diplomatic Relations between Portugal and the Republic of Korea”.
The vast and rich Portuguese legacy, both material and immaterial that still endures in those parts of the world, the result of intense and, in many cases, long cultural, commercial and diplomatic relations, offers a unique opportunity for the strengthening of the relations between Portugal and the aforementioned countries (to which we add Timor Lorosae, Phillipines [where, during his journey of circumnavigation, Fernão de Magalhães docked and died in 1521], and Japan [country that first came into contact with the western world through the Portuguese]). This is the Lisbon Chamber Choir (LCC)’s intention: to strengthen ties and create bridges, embracing the oriental musical culture and, significantly, making it part of the group’s repertoire. The present CD symbolically represents a gesture of friendship of multiple facets: included are popular oriental songs sung in their original language (harmonized by local and Portuguese composers), popular songs in Portuguese-influenced creole (also harmonized by local and Portuguese composers), and two harmonized popular songs dedicated to the LCC (by a Malay composer, Yeo Chow Shern, and by Maestro Simão Barreto). This gesture naturally extends to the Portuguese public, as it will acquaint them to music of cultures that inhabit their imaginations imbued with the varied influences that our epic history
has naturally absorbed over the centuries.
During LCC’s last tour of the Orient (Malaysia and Singapore, 2009) it was possible to ascertain, on the part of local cultural agents and the general population, the great desire (one might even say eagerness) and interest for all Portuguese cultural items. In fact, the seminal idea for this project sprung precisely from the requests of these cultural agents, and the realization of the inexistence of recordings of most of this repertoire.
Popular songs hold an enormous importance to the populations, affirming and strengthening their cultural identity. Thus, the choice of the repertoire here included was carefully made, taking into consideration the musical quality of the harmonizations, and also the popularity, meaning and symbolism of the songs themselves. Just as the popular song is the manifestation of cultural identity, it also reflects the cultural exchanges that have taken place over the centuries. In this context, the former presence of the Portuguese in these countries has left lasting influences as even today the Portuguese language continues to be present in many songs and in the local languages themselves, not to mention the instances in which it gave origin to languages that etymologically are based on the Portuguese idiom. Such is the case of papiá kristang, a Portuguese-influenced creole that is still spoken by people of Portuguese ancestry in the Portuguese borough in Malacca, known nowadays as Kampung Portuguis. Furthermore, the presence of words of a Portuguese origin in Malay is enormous, there being around four hundred of common usage. In light of these facts, the inclusion of pieces sung in papiá kristang and other Portuguese-based creole languages was obvious and mandatory: 1) The Sound of Portuguese Malacca was dedicated to LCC by the young Malay composer, Yeo Chow Shern, and includes the harmonization of songs in papiá kristang; 2) Jinklie Nona, here in a harmonization by Simão Barreto, is a kind of non-official Malay anthem, known and sung by the whole population (even those who don’t speak papiá kristang), and even being the inspiration for the creation of dances; 3) Bastiana, also harmonized by Simão Barreto, has its text in patuá macaense, (also called crioulu macaense, patuá di Macau, papiá cristam di Macau, or doci papiaçam di Macau), another Portuguese-based creole language, in this case originating in Macao in the 16th century, influenced by chinese, malayan and cantonese. Just as papiá kristang, it is still spoken by a small number of Macanese that live either in Macao or abroad, most of an advanced age.
It’s LCC’s firm belief and wish that the CD “Songs of Asia”, edited in Portuguese and English, will strengthen the ties of friendship and cultural relations that have existed for centuries between Portugal and the countries with featured songs. The tour to happen shortly (July and August 2011) in Malaysia, Singapore and Indonesia, will certainly enhance the objective of the work here presented.
More Details:
1. Jinklie Nona 02’48’’
(Malacca / Malaca)

The Lisbon Chamber Choir was founded in 1978, by Prof. Teresita Gutierrez Marques, under the name of Lisbon National Conservatory Chamber Choir. The choir is composed of twenty four musicians who perform – a cappella or in collaboration with instrumental ensembles – portuguese and foreign
works from the Renaissance to the 21st century.
The Choir has always been very active, maintaining an artistic level which is unanimously applauded by the public and the critics. They have performed all over Portugal and in the most important concert halls of Lisbon (Belém Cultural Centre, Gulbenkian Foundation, S. Luiz and Trindade Theatres, etc.) and has participated in the most significant music festivals (Capuchos and Sintra Festivals, The Gulbenkian Festival of Ancient Music, Lisbon’94 - European Capital of Culture, Expo’98 - World Exposition of Lisbon, International Organ Festival of Lisbon, etc.).
Abroad, the Lisbon Chamber Choir has performed extensively, invited by institutions such as European Choir Federation, the Calouste Gulbenkian Foundation, the Fundação Oriente, or the Ministries of Portugal, Spain and Cape Verde, to give a few examples.
In its three participations in the International Choir Competition of Tolosa (Spain), the Lisbon Chamber Choir has obtained a 1st and a 3rd prize in the Polyphony category and two 2nd prizes in the Folksong category.
The Choir has recorded several CDs (for the labels EMI, Milan, Movieplay, Numérica and Virgin). They have also participated in recordings, both in Portugal and abroad, for radio, television and cinema (Non ou
a Vã Glória de Mandar) by Manoel Oliveira.
In July of 2009, the Choir travelled to Malaysia and Singapore, and performed in Malaka, Kuala Lumpur and Cameron Highlands, and in Singapore, at the Victoria Concert Hall.
In Dezember of 2009, the Choir launched their latest CD Missa Grande, of Marcos Portugal, which is the world première recording of this work.
In July of 2011, the Lisbon Chamber Choir will launch their latest CD “Asian Songs”. 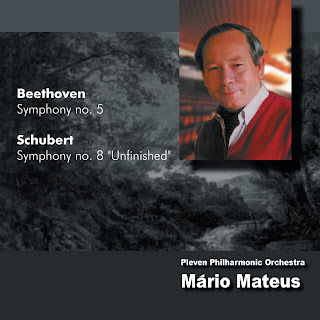 
Mário Mateus has a long and distinguished career as a singer and conductor. He has studied music in Portugal, Spain, Germany and Austria.